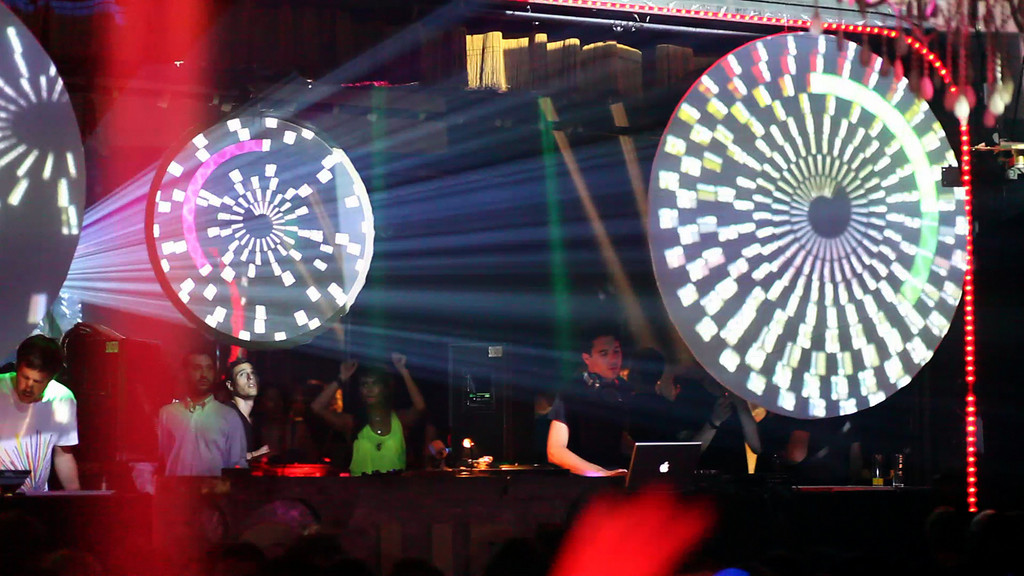 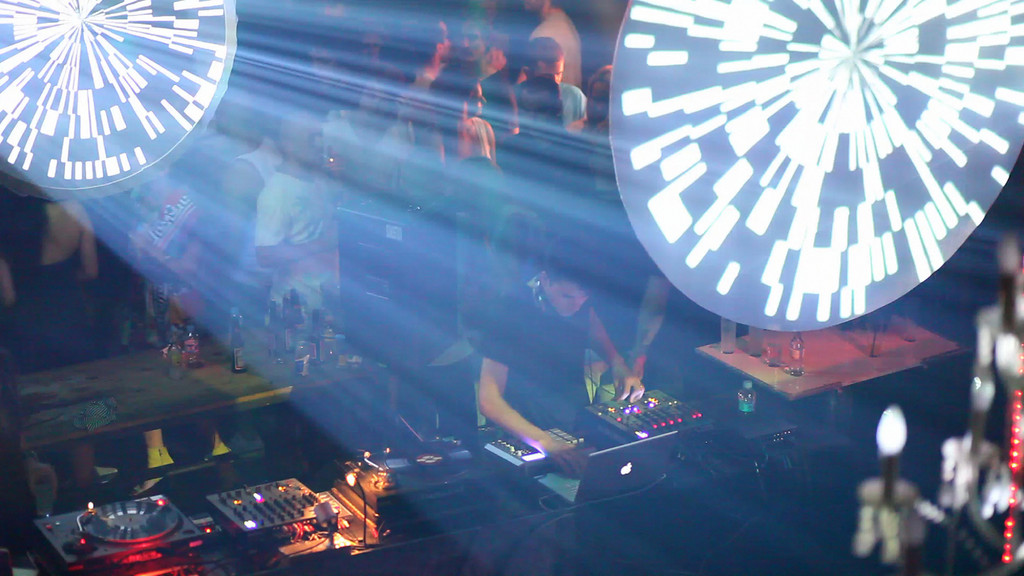 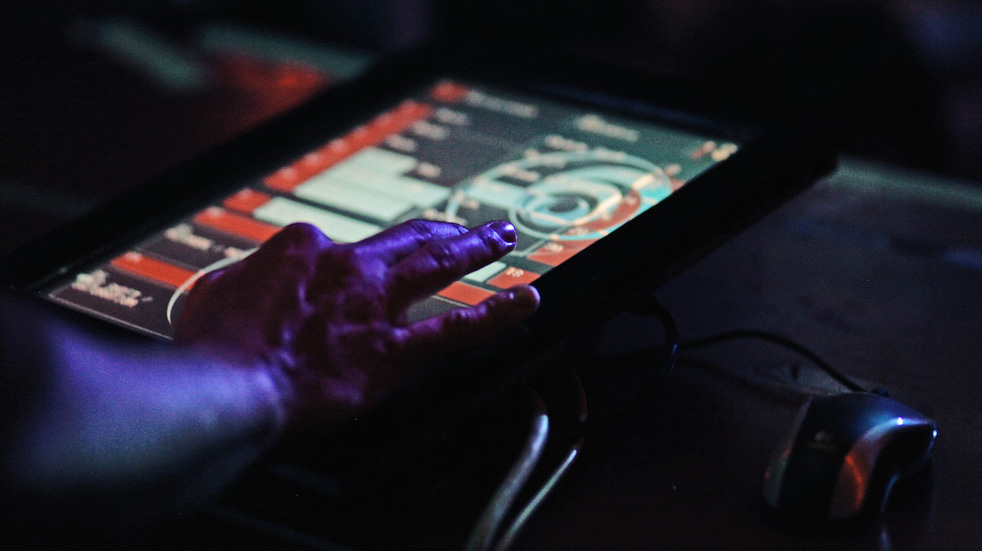 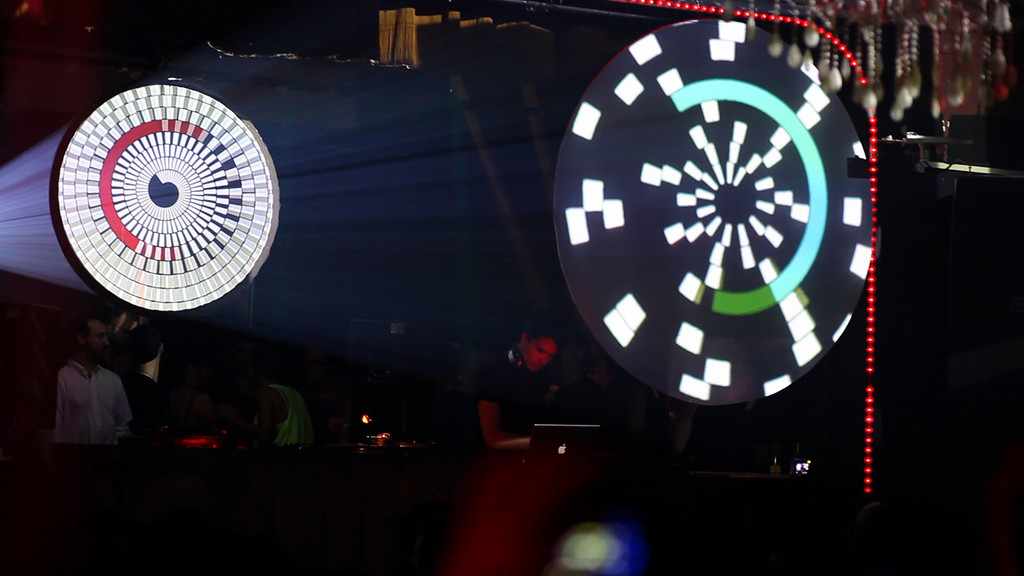 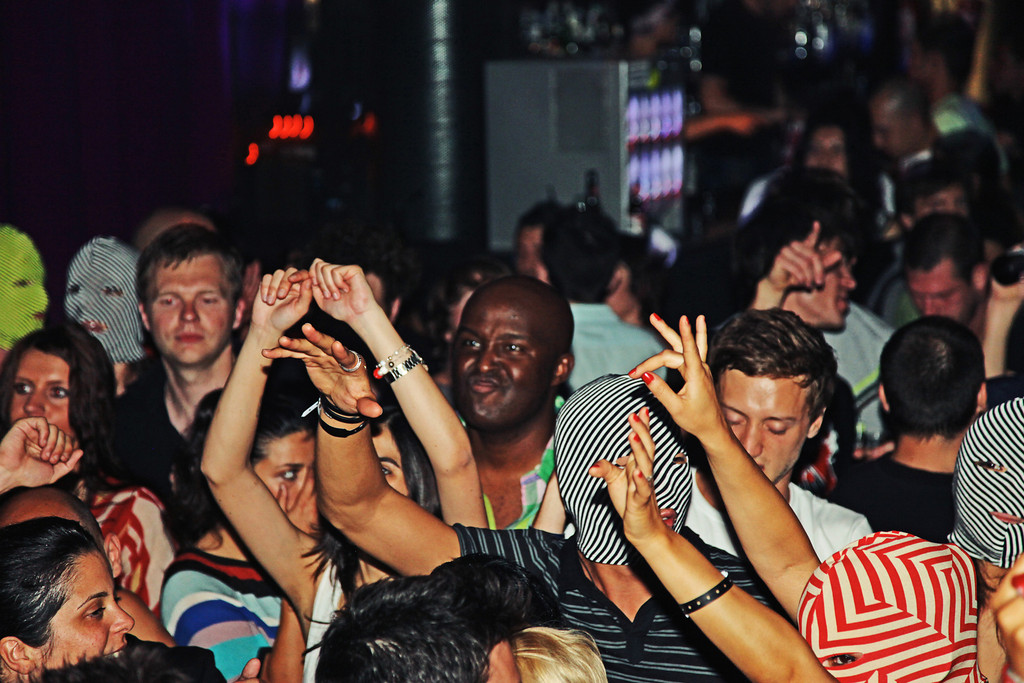 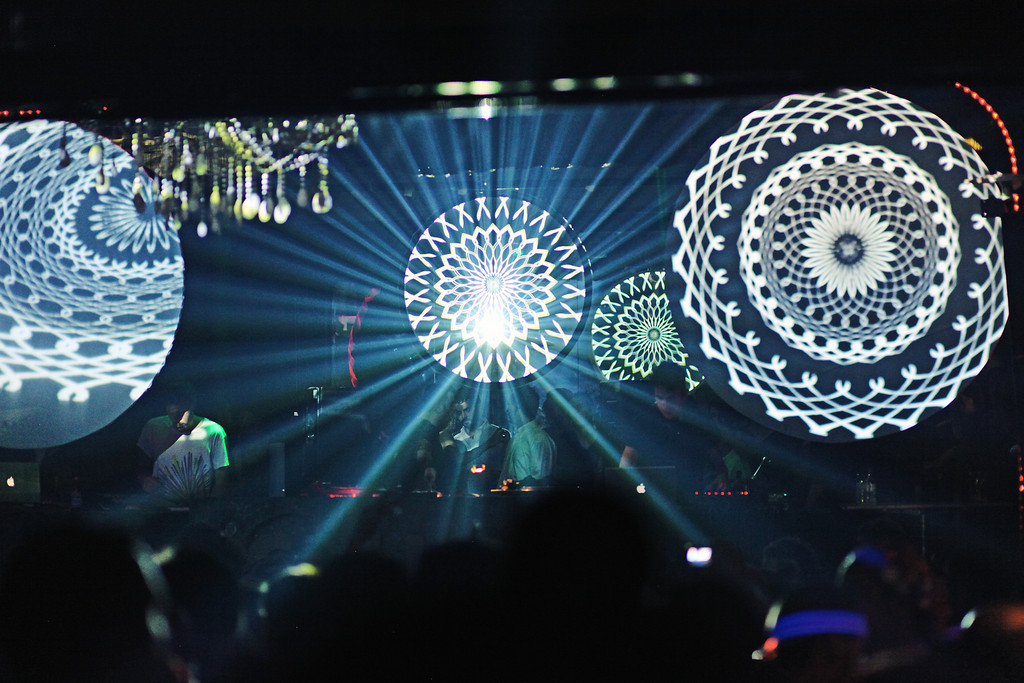 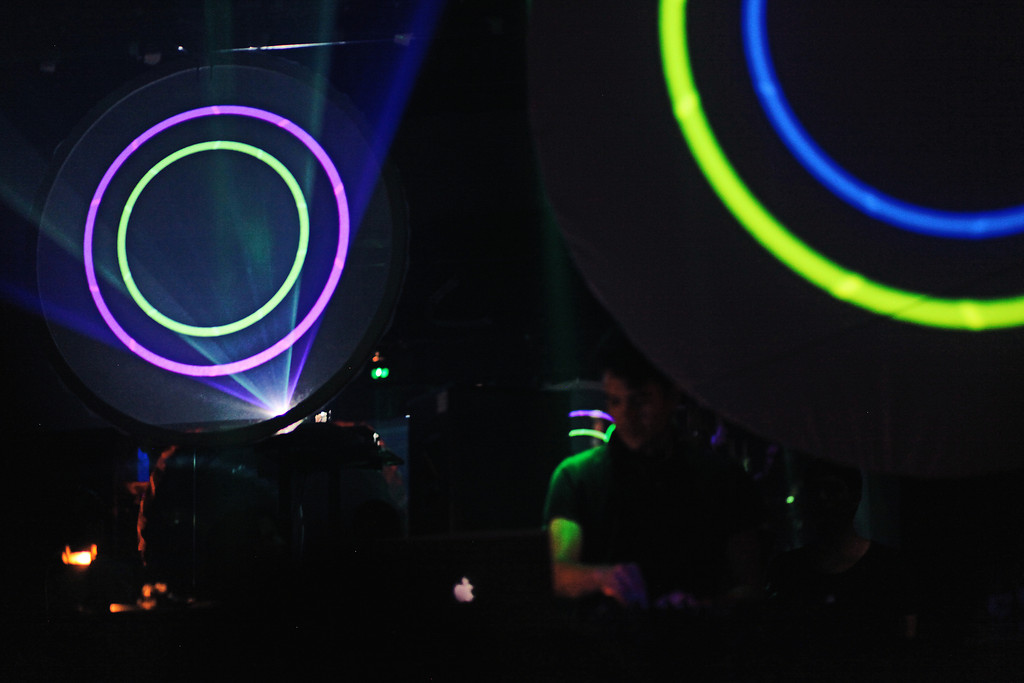 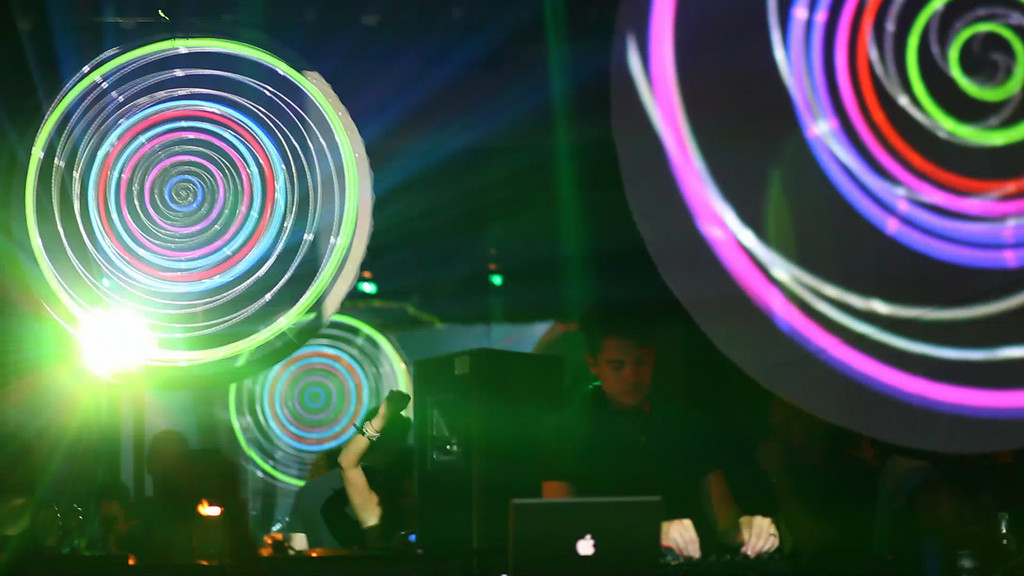 The performance setup consisted of several discs that acted as kinetic light objects and a custom made video synthesizer. A new arrangement of the discs was found for each performance/venue.

Thanks to Will Calcutt for support and all photography.