Curation of the exhibition and symposium ‘abstrakt Abstrakt – The Systemized World’ for the NODE10 Forum for Digital Arts in the Frankfurter Kunstverein.

The way of the world is increasingly controlled by relations and conditions that reside on an abstract plane. Cause and motivation for many events remain secret, because they trace back to invisible sets of rules that permeate our society and guarantee its functioning.

The two complementing events of the festival, exhibition and symposium, seek to analyze the nature and effect
of such systems of abstraction. The exhibition draws upon artworks as visual evidence for the changing conditions of production in an abstract world. The symposium approaches the topic from a more theoretical perspective, facilitated by contributions from economists, scientists, artists and philosophers. 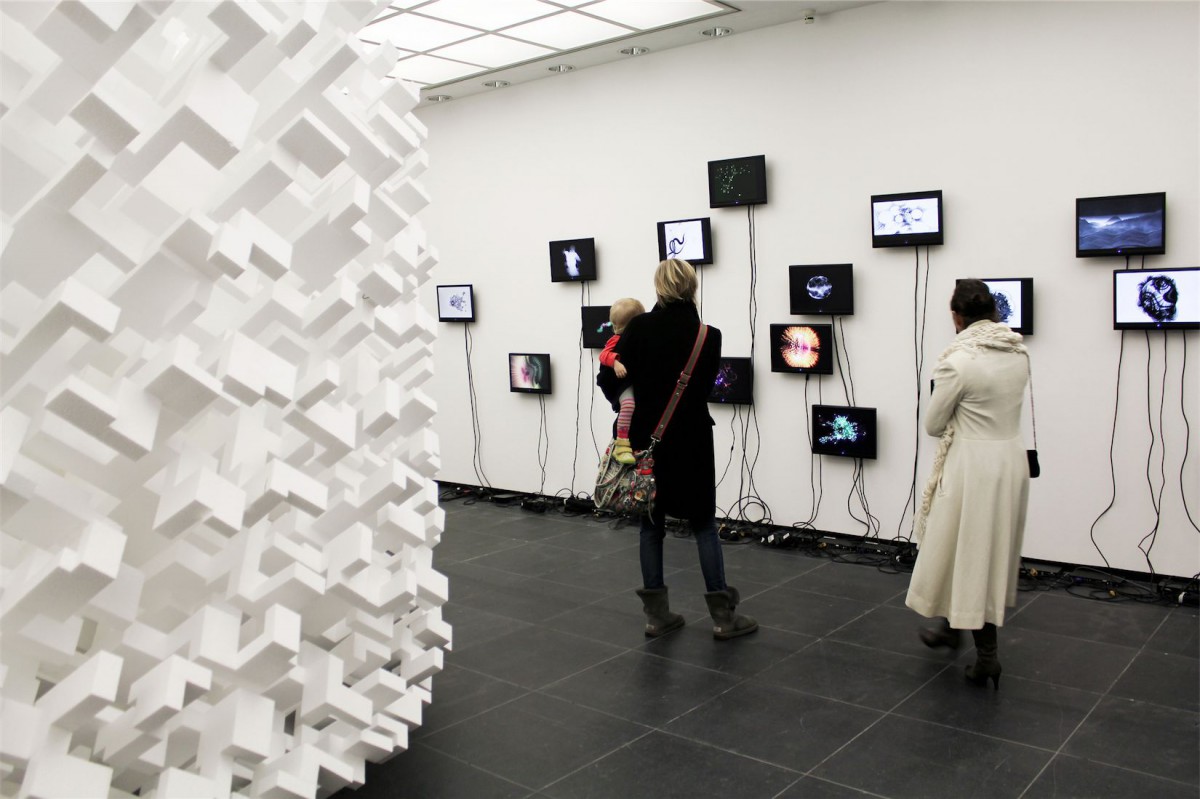 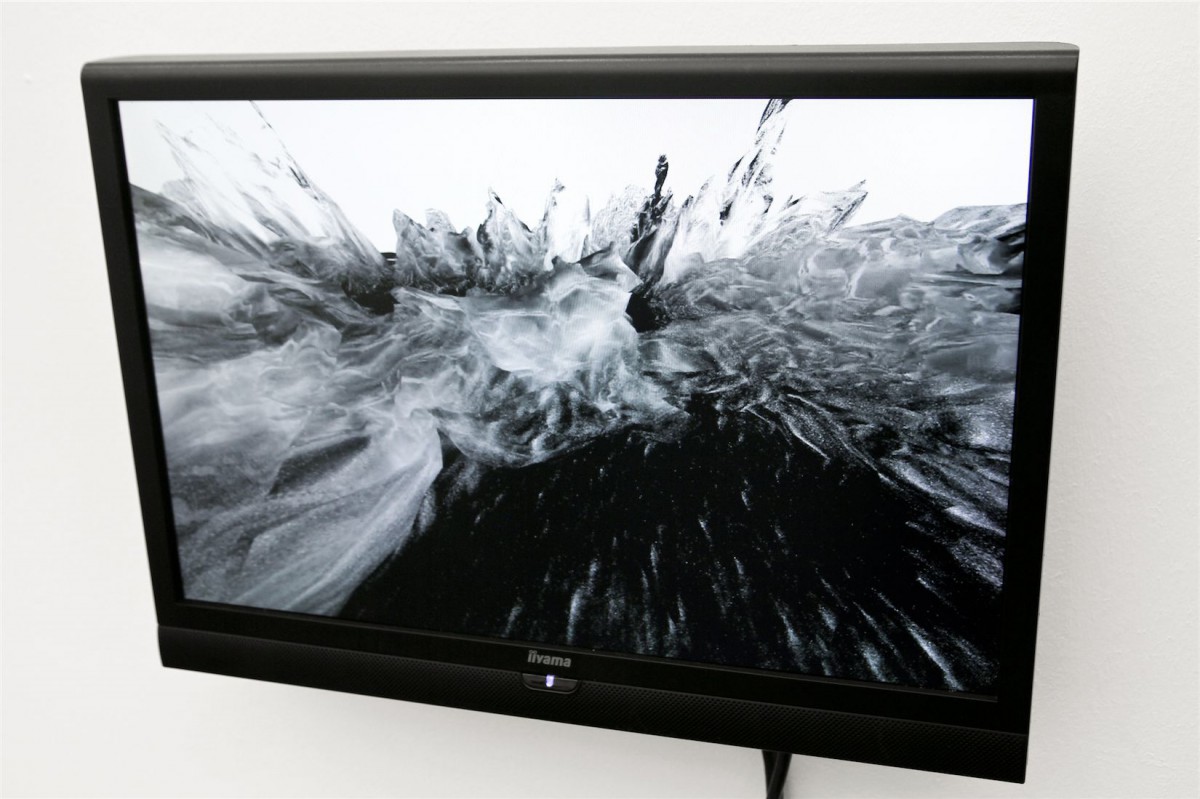 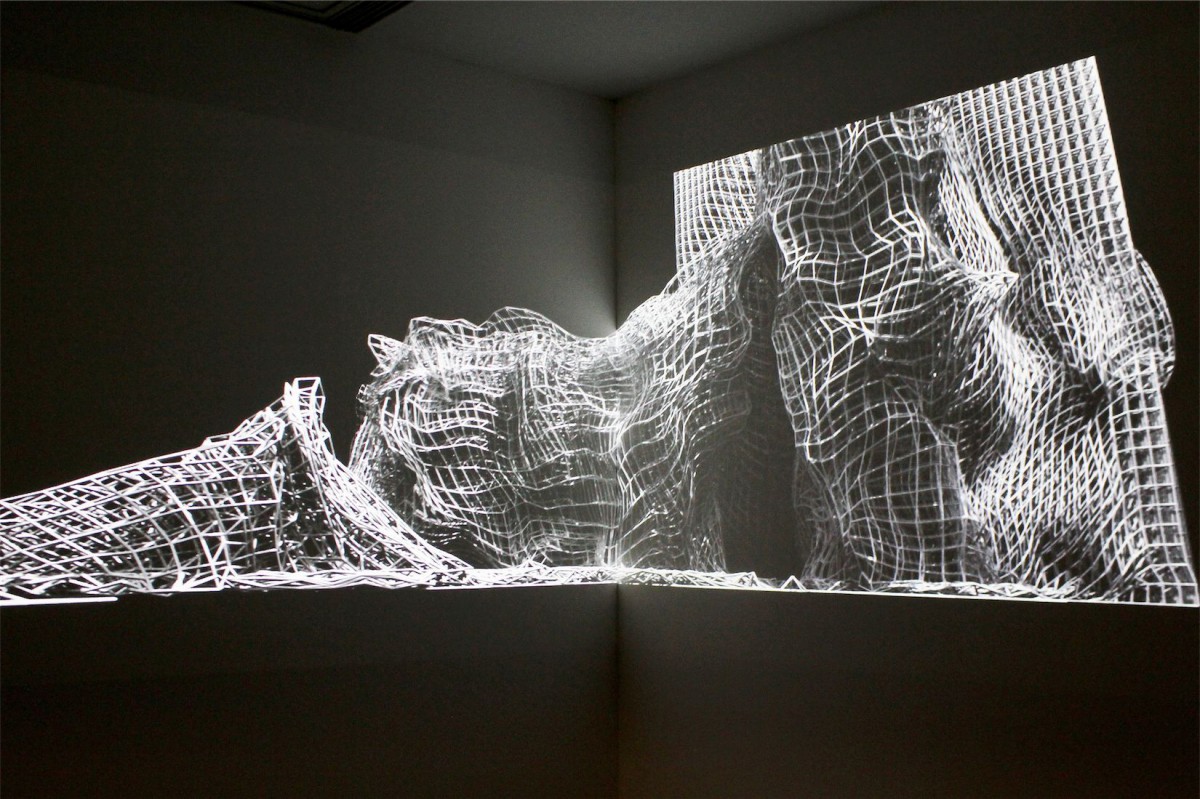 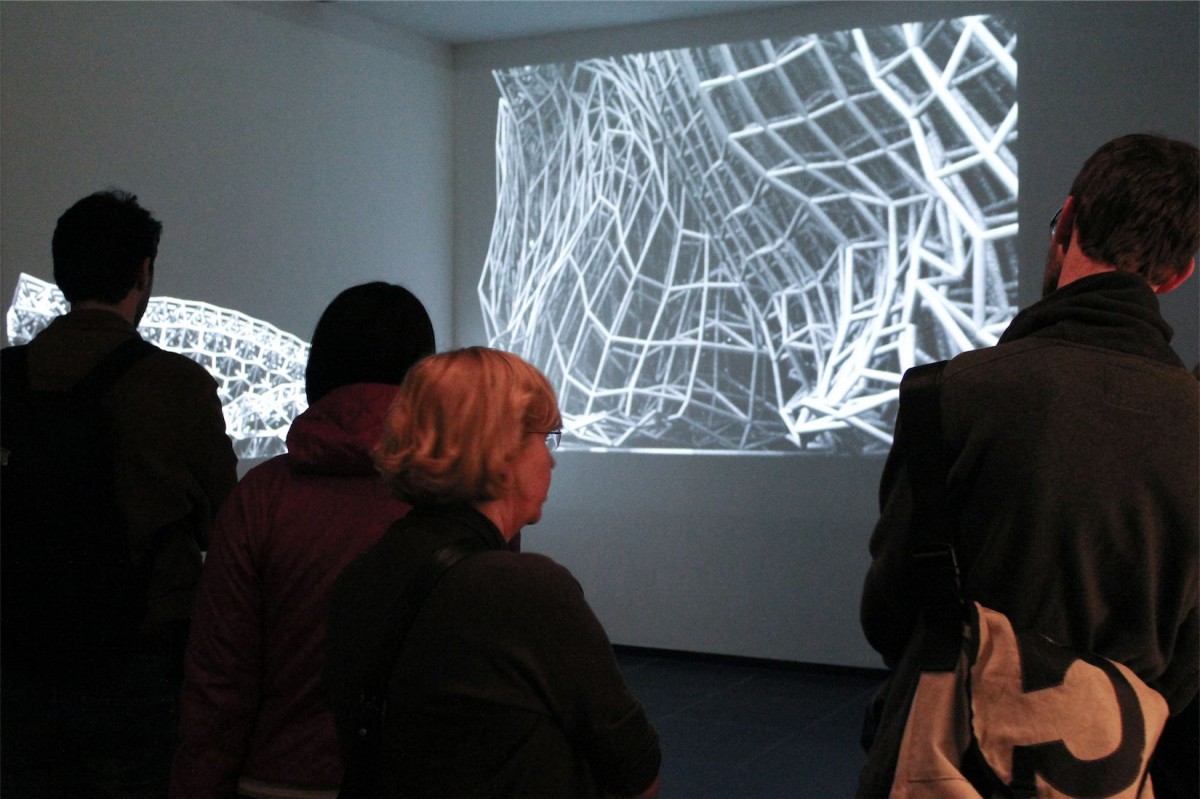 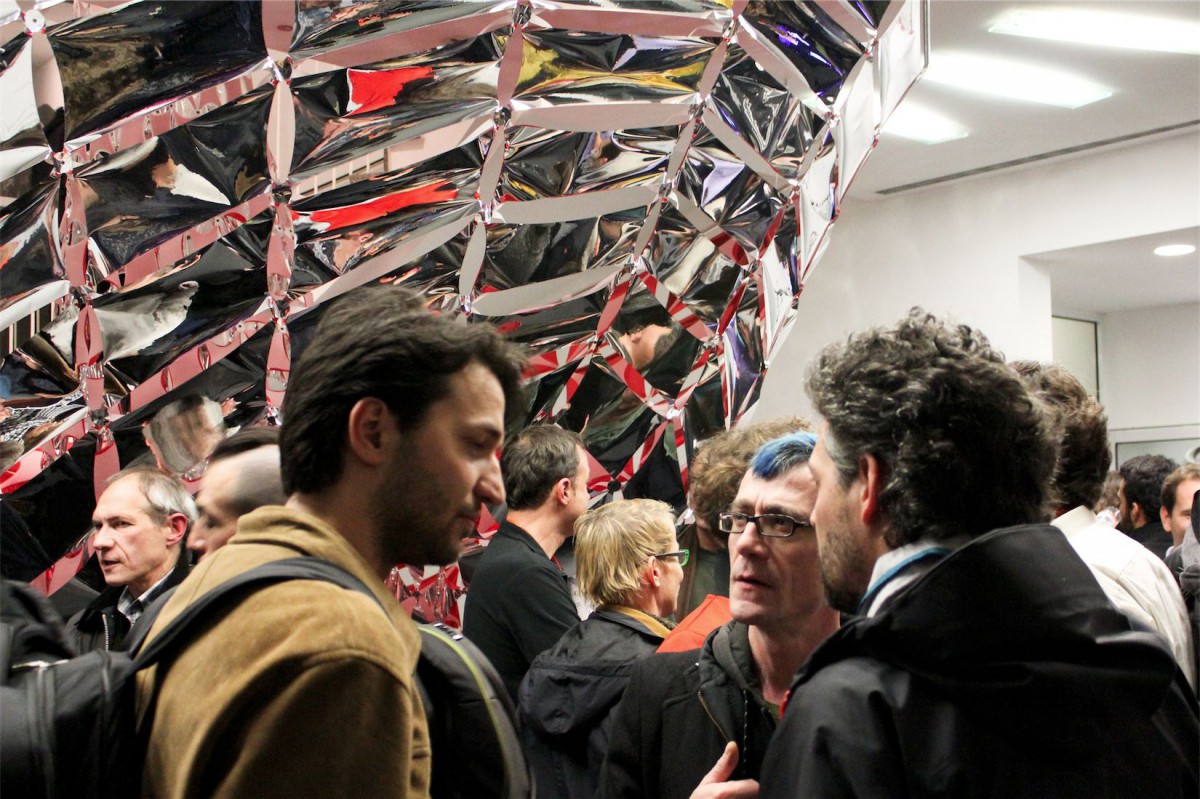 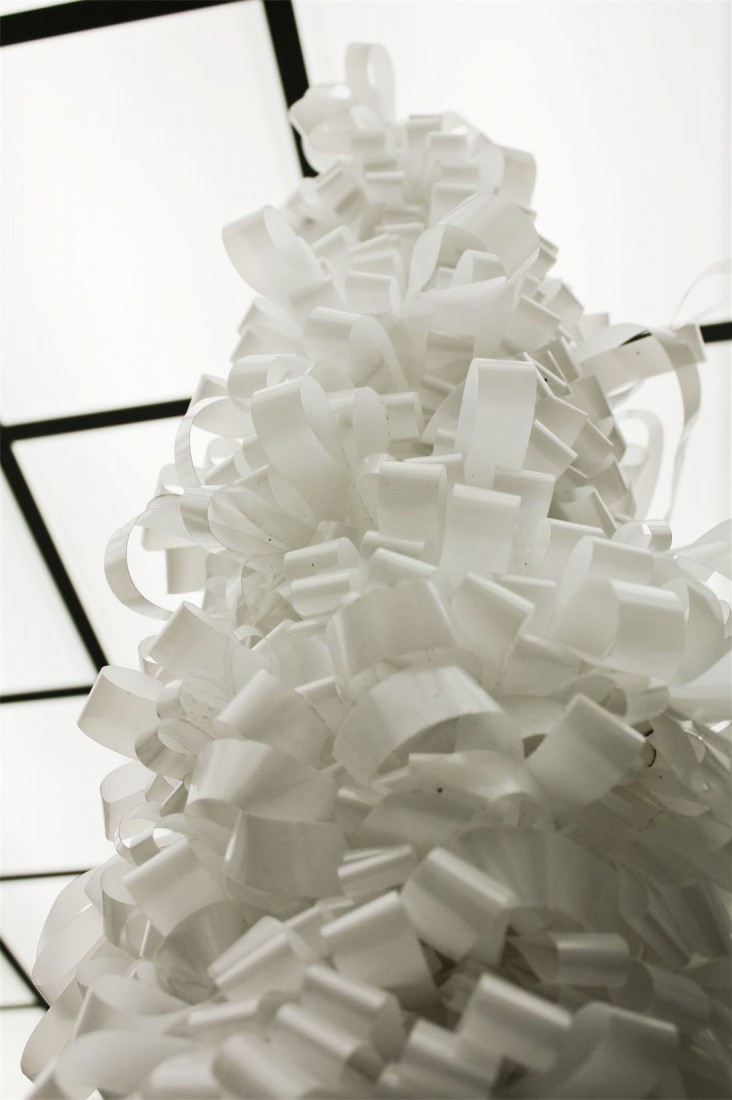 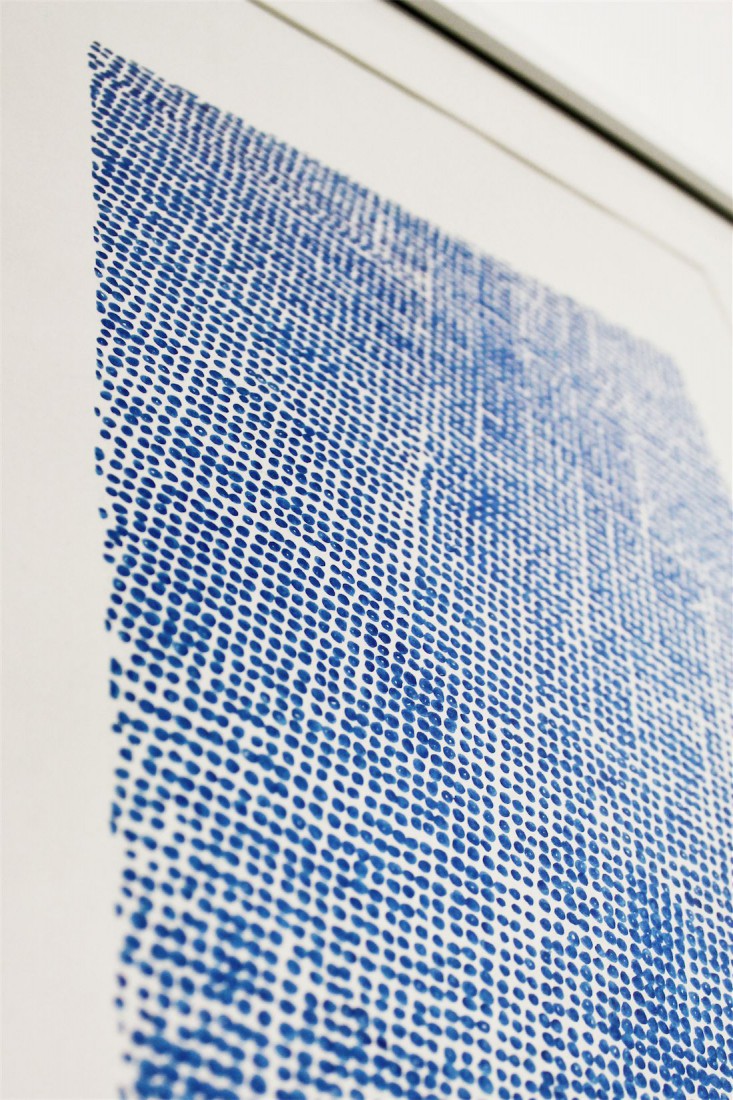 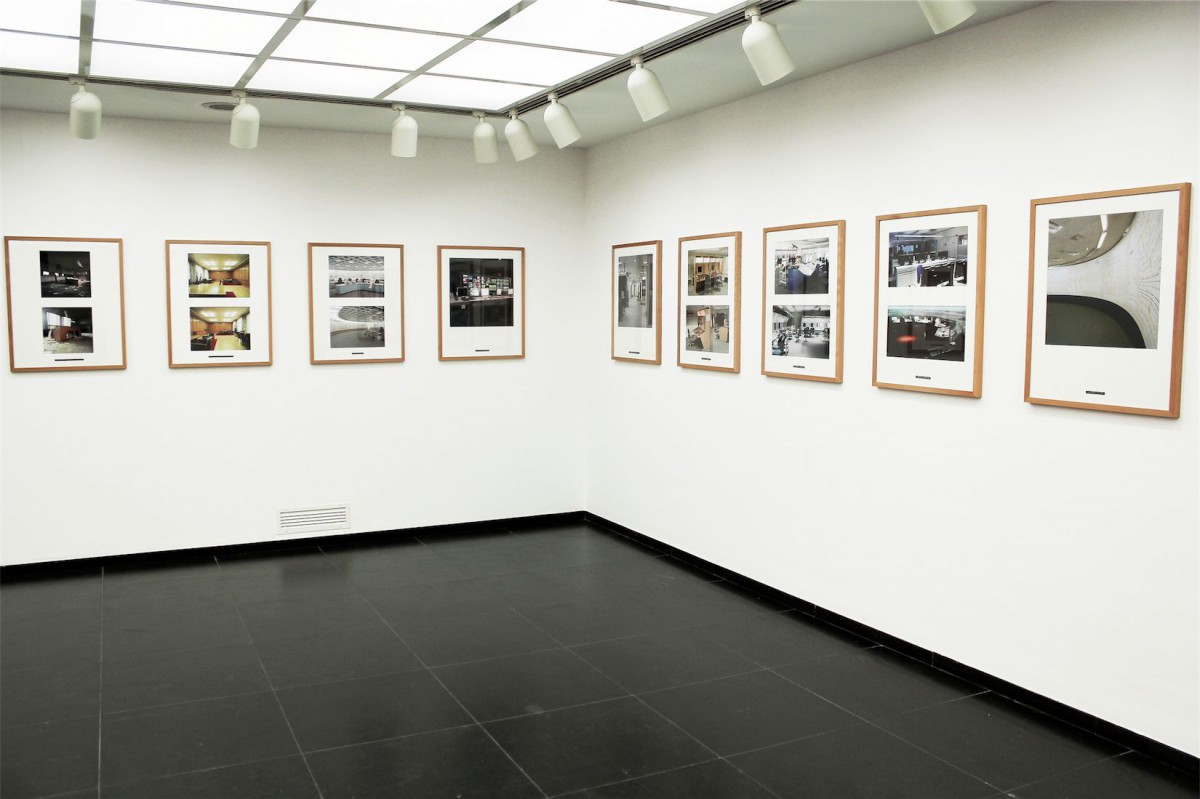 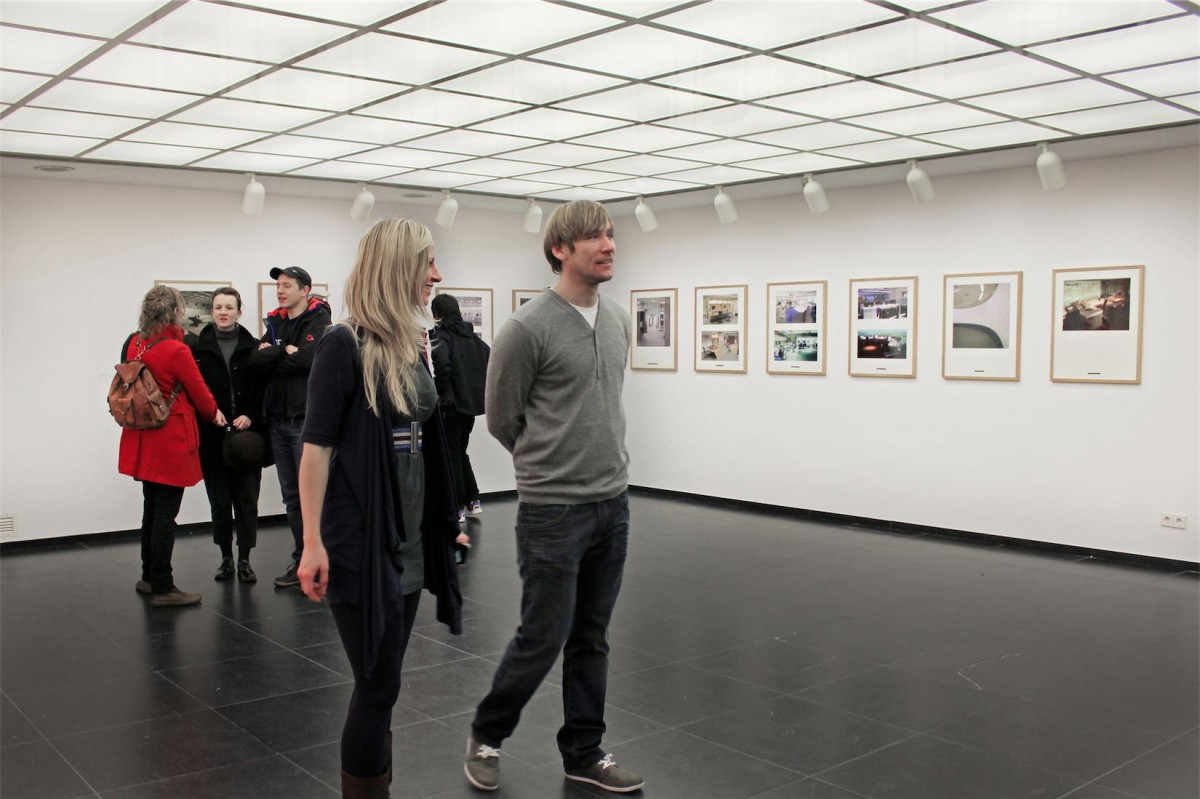 At first, abstraction appears as a method to contain certain properties of the world in a new medium. Formalized in this manner, these properties can be edited in a completely new way, demonstrating the power of abstraction as a productive tool. By these means the things of reality become transformable in an unprecedented way. This also implies a reversion of causality: the motivation for ‘real’ events now resides in an abstract place, in a certain constellation of values of the formalizing medium.

Such an occult motivation might be transparent in a simple case. But what if abstraction itself becomes a material, which then again is formalized into an even higher abstraction?

In mathematics abstraction is conceived as a construct for generalization that can be applied to a set of different elements. Yet, it can be embodied in a medium representing this abstraction. In a medium like money for instance, apples become comparable to pears, and these even to immaterial goods like work or moral integrity. Apparently the world can be represented by money comprehensively. By this measure, the world obtains a formerly unknown relation, the presence of which effectively transforms it.

However the system of money reaches far beyond the valuation of everything. Money is becoming a commodity of it’s own, one can bet on developments of the market, bet on bets, and even valuate and sell these bets again. A hierarchical system of abstraction emerges, in which the lower abstraction represents the concretization of a respective higher abstraction. In this hierarchy abstraction is both material and instrument.

The complexity of abstraction systems surrounding us today – economy, science, internet, medicine, transport … – is inconceivable to the human mind. For both their creation and application we need technical auxiliaries. As a mediator of abstraction the computer has proven capable of representing the most diverse systems, effectively becoming a universal machine of abstraction. By means of the computer abstract systems may be constructed and manipulated, residing outside the realm of human perception yet affecting the fate of humanity to a great extent.

Looking at the power and effect of these systems of abstraction, important questions emerge, which we will investigate during the symposium. Can we still speak of a primacy of man before machine, or have we become agents of a self-fulfilling regime?

The artworks that comprise the ‘abstrakt Abstrakt’ exhibition can be read as reflections on the reality of life in an abstract world. On one side we see attempts to develop a subjective, corporeal understanding of these systems. Artists seek places of reification of these systems of abstraction, or render system designs of their own in drawings and kinetic sculptures. On the other side we analyze the aesthetic consequences of the use of these universal machines of abstraction for the production of art. If we conceive of abstraction as a material, what would an aesthetic of this abstraction look like? Which new forms are entailed in the work with complexities that lie beyond our comprehension? Do we have to re-evaluate the term ‘abstract’ in the field of art, when abstract images appear as concretizations of higher abstractions?